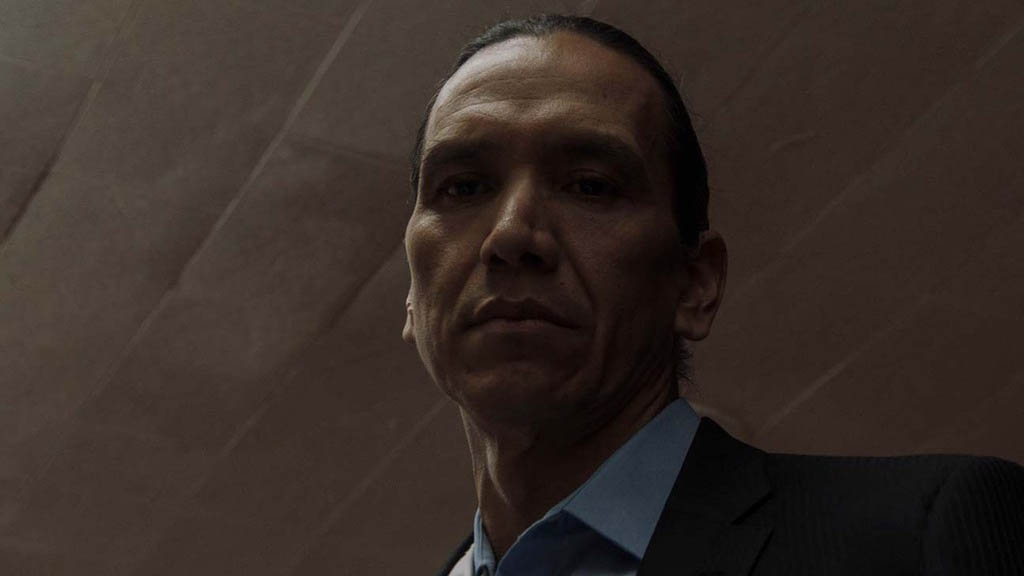 Wild Indian is a 2021 American thriller film written and directed by Lyle Mitchell Corbine, Jr. The film stars Michael Greyeyes and Chaske Spencer with Jesse Eisenberg and Kate Bosworth. The film was supported by the Sundance Institute through the Writers and Directors Labs. 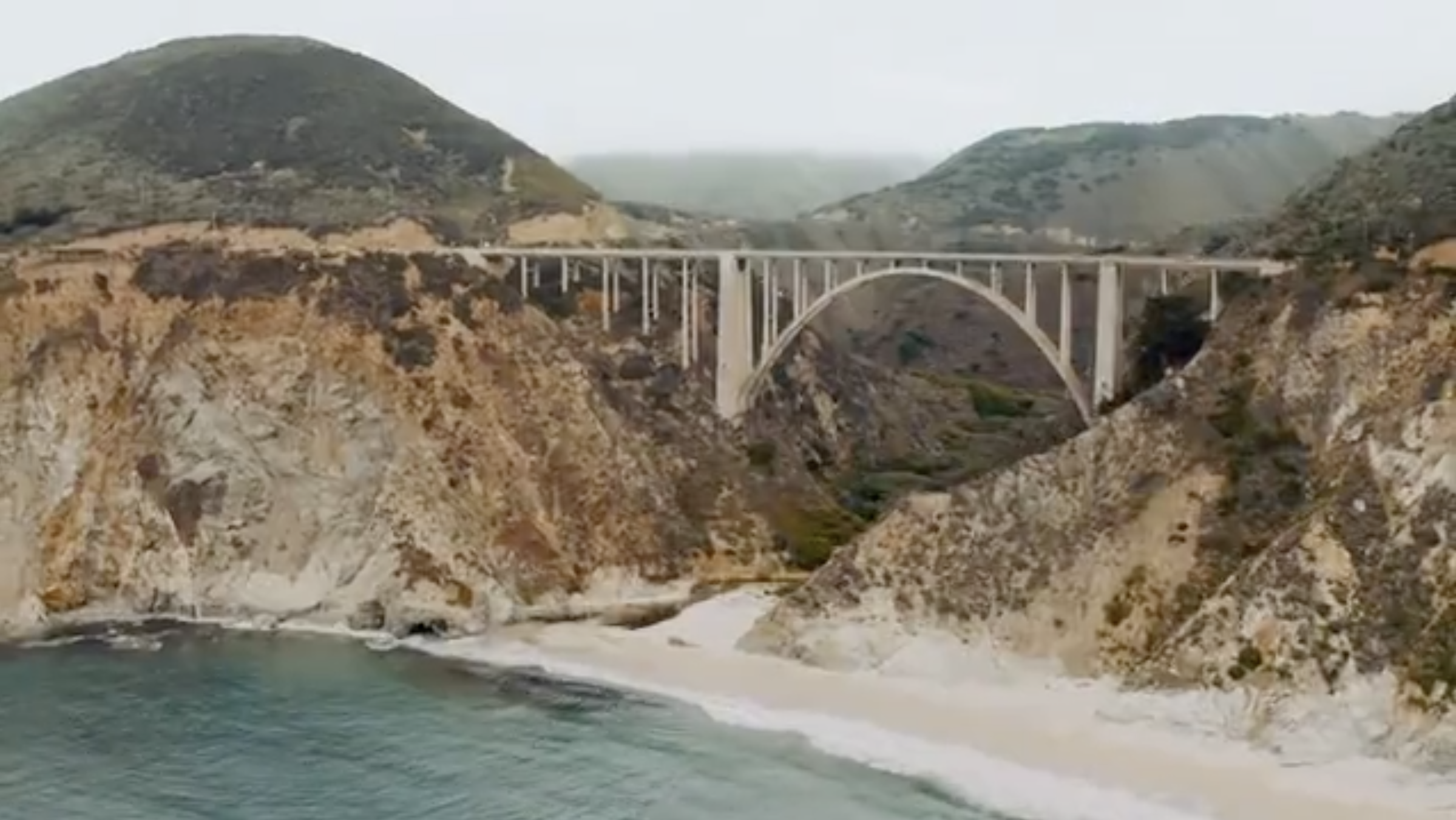 Lexus: Go All In 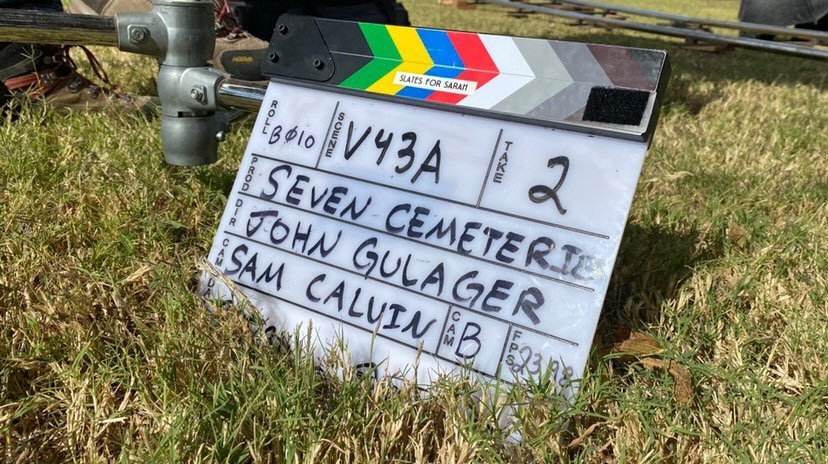 A recent parolee (Danny Trejo) gets a Mexican witch to resurrect his old posse so that they can help him save a woman's ranch from a ruthless drug lord. 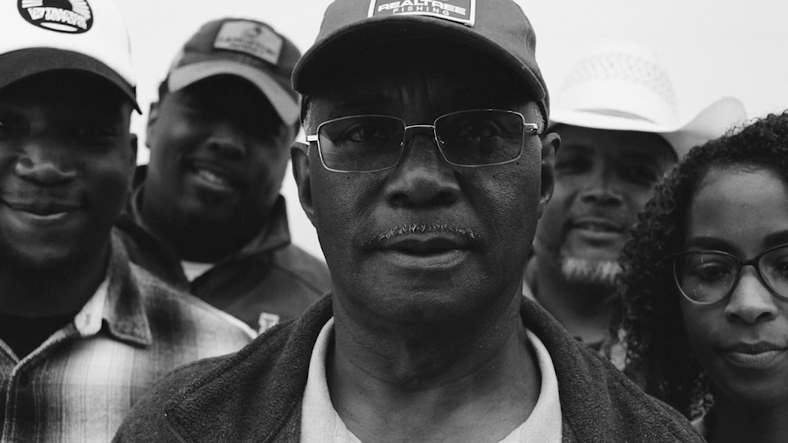 To commemorate the 100 years since the Tulsa Race Massacre, Maestra commissioned the director duo Raj & Shaniqwa to direct a documentary piece on the Greenwood’s Black Wall Street and Oklahoma’s history of black towns.