Thunderbird Films was founded in 2019 by two industry veterans, Randy Wayne and Talia Bella, who decided to partner their strengths and relocate from Los Angeles to Oklahoma and provide the state with much needed production services and support. The Filmed in Oklahoma Act, which started in 2021 following the aggressive but attention grabbing Compete with Canada Act - offers a 20% base rebate with qualifying upticks that can reach 38%.

The state’s production resources are growing.  Thunderbird Films hopes to bridge that gap and support filmmakers coming to Oklahoma to film.
‍

Randy is a multi-faceted producer specializing in a wide variety of independent feature films. He began his career as an actor in 2003. To date, he has appeared or starred in over 100 feature films and television series, including playing Luke Duke in the Universal Pictures prequel, The Dukes of Hazzard: The Beginning. After 18 years of acting and producing in Los Angeles, he moved back to his hometown of Oklahoma City, to provide experienced and professional production services for productions seeking to film in Oklahoma.

As an Oklahoma native, Randy has a lot of state pride and wants nothing more than to provide filmmakers with a seamless and enjoyable production in his home state.

Born and raised in Buenos Aires, Argentina, Talia Bella received her BA from the University of Buenos Aires' Communication and Media program.

Talia has produced over 100 commercials, of which have won her awards such as the Clio, Telly and the Grand Prix. She has been nominated for an ARIA (2017 Best video of the year) for a music video she produced for the Australian band PNAU. She was nominated for an Emmy in 2016 for the short form episodic series Making a Scene with James Franco, Season 2.

In 2019, she decided to leave Los Angeles and co-found Thunderbird Films and return to her roots in feature films. She is driven by striking visuals and compelling story-telling. 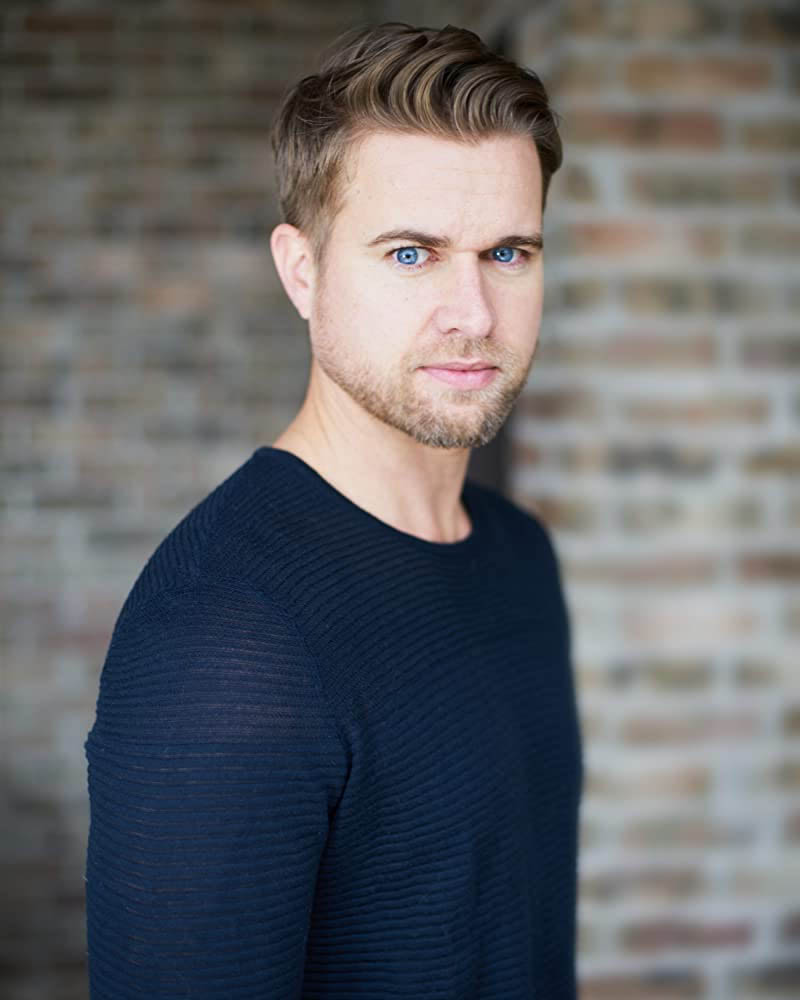 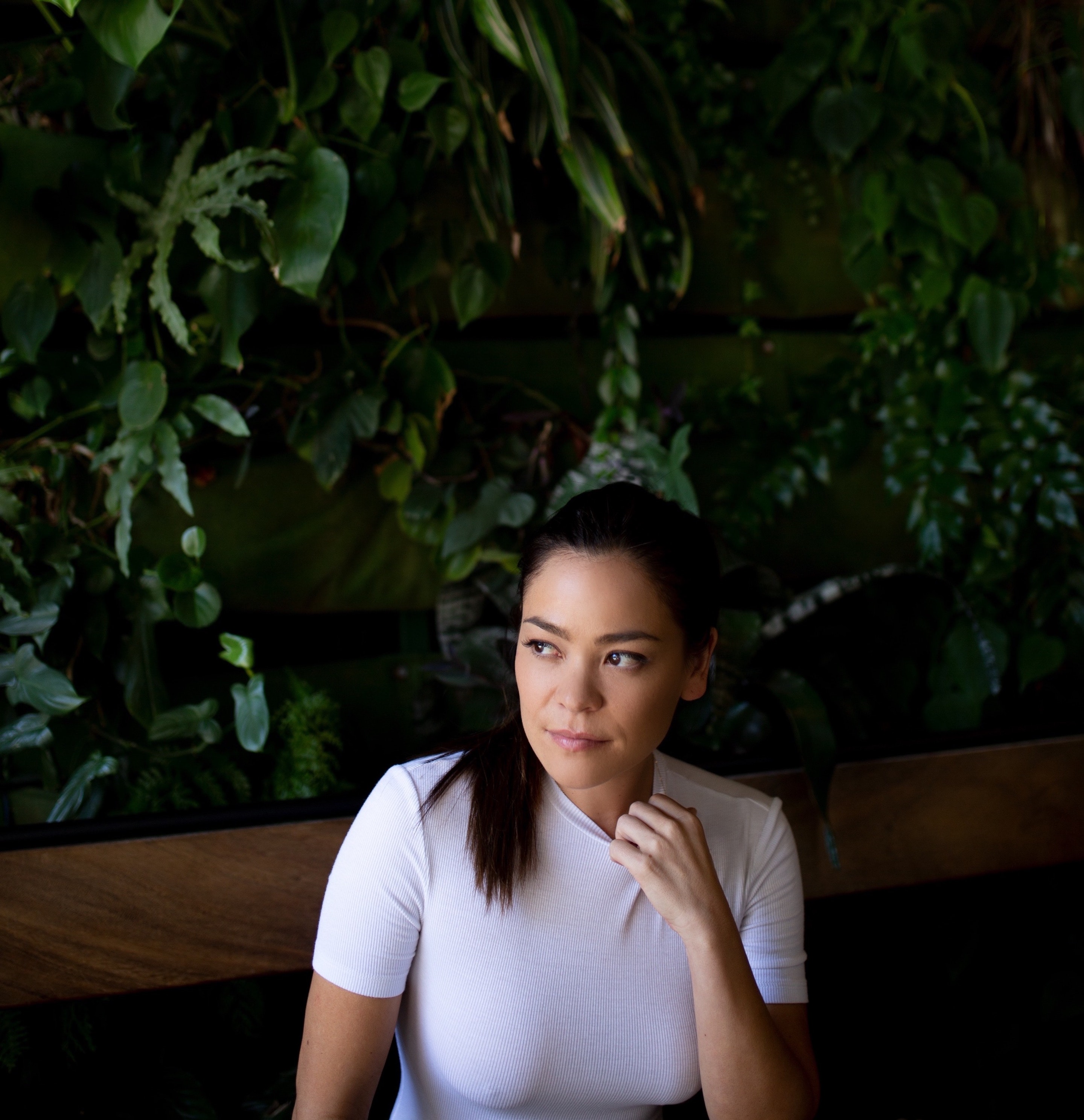