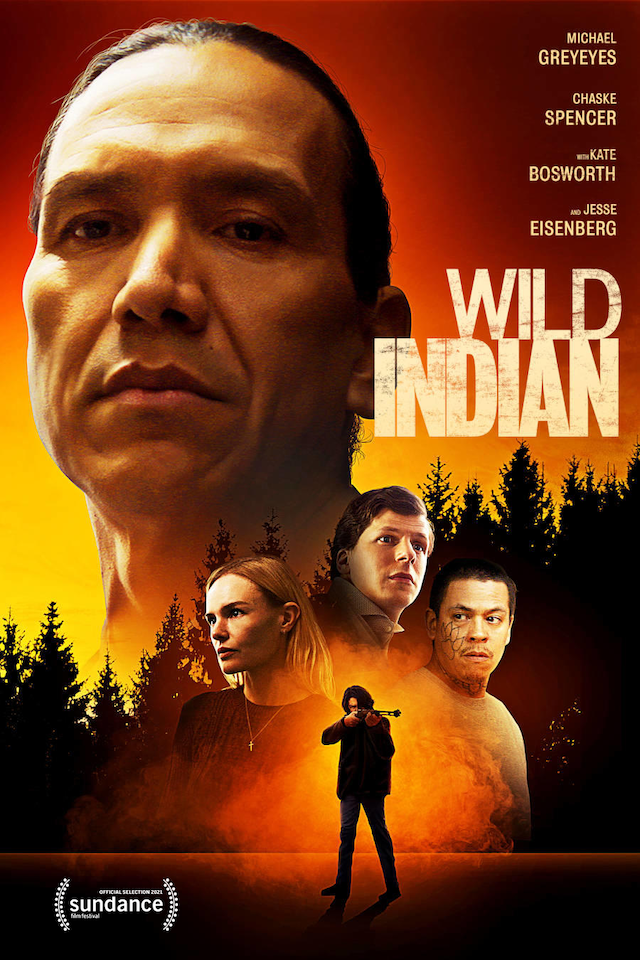 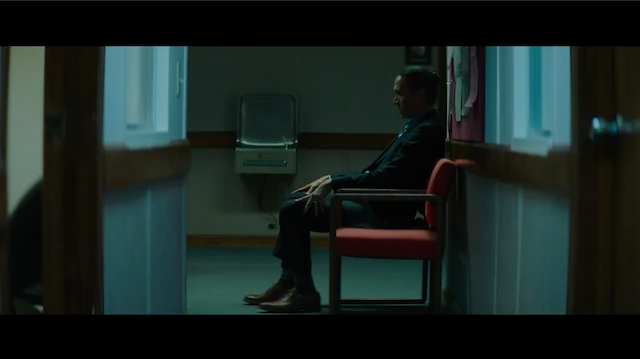 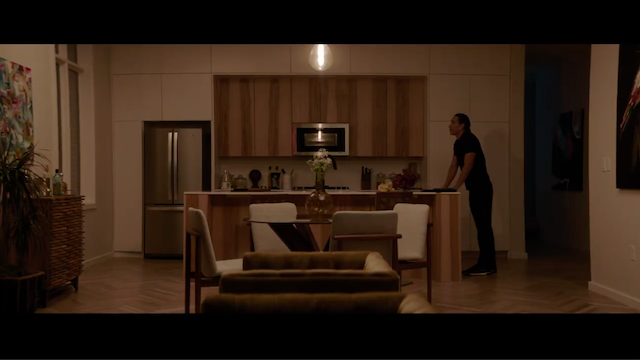 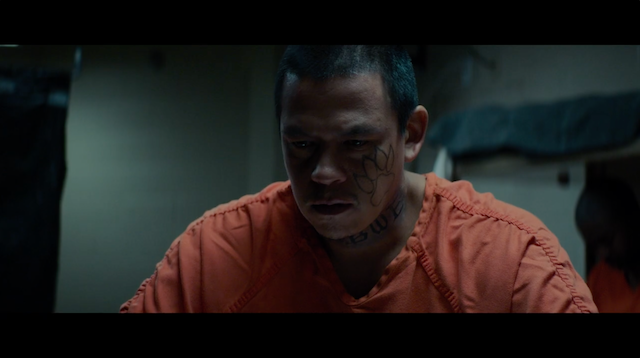 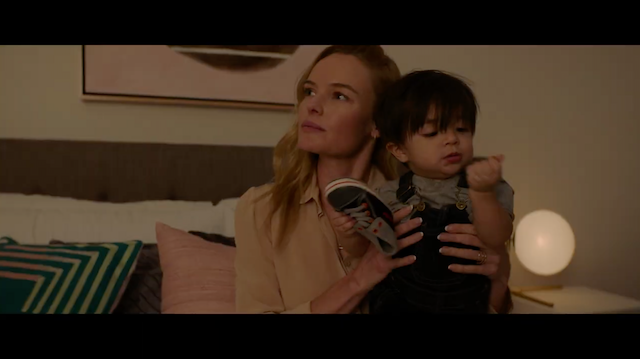 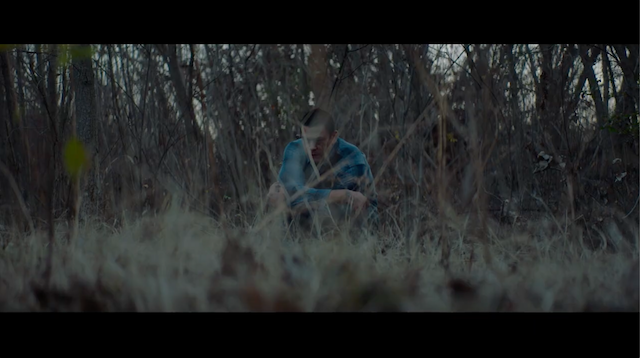 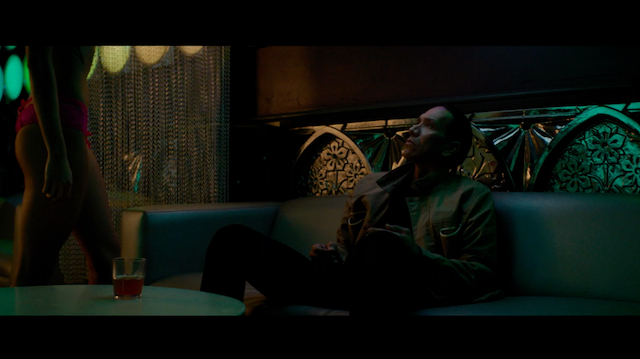 Wild Indian is a 2021 American thriller film written and directed by Lyle Mitchell Corbine, Jr. The film stars Michael Greyeyes and Chaske Spencer with Jesse Eisenberg and Kate Bosworth. The film was supported by the Sundance Institute through the Writers and Directors Labs.

Nominated for the Sundance Grand Jury Prize 2021. Released in theaters and on VOD September 3, 2021.